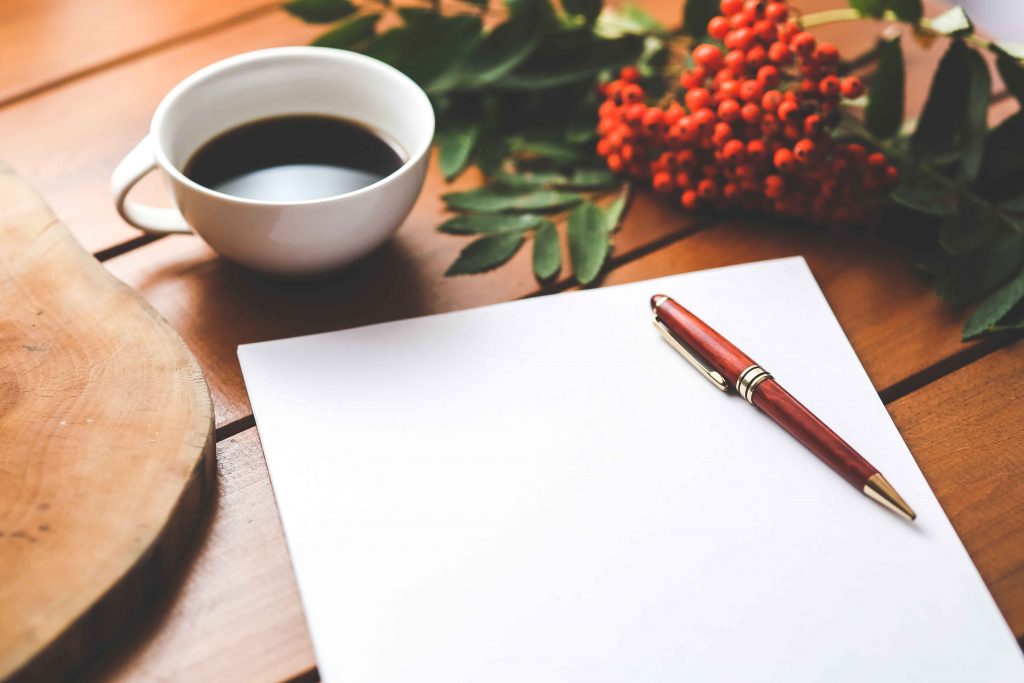 2013: Reduce. Balance. Invest. Every year I would pick resolutions and goals to help guide me in the upcoming year.And every year I failed. This year I picked three words, three themes for the year. I started this last year, copying the idea from other bloggers I read and follow. After years of making resolutions […]